The Hidden Reason Why Your Computer or SmartPhone Is So Slow

Does the spinning version of either of these look familiar?

There are some “popular” reasons why your computer may be slow, and although it varies case by case, those reasons include things like: viruses, malware and lesser known ones like an over-crowded desktop or over-filling your Hard Drive, but the hidden reason I want to tell you about is (drum roll please): Technology.

Yep, technology is probably why your computer – or phone – is slow.  But more specifically: advancing technology.  Let me explain. 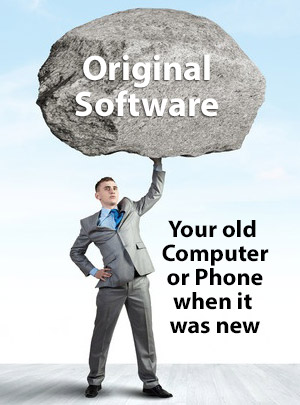 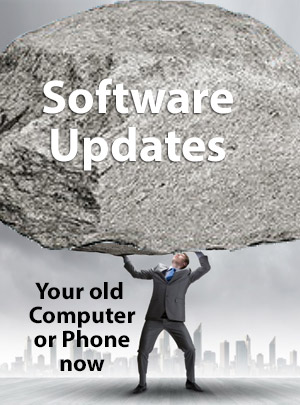 Imagine you’re a software engineer at a big tech company like Apple. Your pals over in the hardware department tell you about how much faster the next round of computers and phones will be. Your code-filled eyes would glaze over with joy that you’ll FINALLY be able to add some of those super cool features you’ve wanted to add but had to set them aside because the computer wouldn’t be powerful enough to do it. But now they will be. Yay!

Well, the NEW batch of computers will be.

So if you’re like me, there you are, “upgrading” to the newest Operating System – Yosemite on Mac or Windows 8.1 on PCs currently – and suddenly things don’t run as fast. Sure, there are some cool things happening, but it takes a while for them to happen.  And now imagine it’s a year or so even later and you upgrade to that next latest-greatest version of the Operating System and it runs even slower!!!!!

It happens with phones too – I think even more harshly.

And what follows in close step with the Operating System upgrades?  You guessed it: your favorite programs also have to upgrade to take advantage of the newest technology. It’s like crack to engineers. But that just means more and more and more is being asked of your poor older, slower computer.

So your computer or phone isn’t dumber now and no, I don’t actually believe, as a friend suggested to me the other night: “Yeah, they put that virus in so you have to buy the new phones.” What he didn’t think of was that he also put the new Operating System, and all of the updated Apps on his old phone.

“Yeah, they put that virus in so you have to buy the new phones.”

Of course, I’m not sure I’d put it past any large company in these days of planned obsolescence, so I put a survey down on the right to get your take on it. Is it a conspiracy? I’m interested to see what you think.  And leave a comment below with your point of view!

Unfortunately, unlike a Twinkie, there will always be a limited shelf life of a computer or cell phone, and that shelf life seems to be getting shorter and shorter.  I used to be able to count on getting 4-5 years out of a computer but now it’s closer to 3 for me.  And I could usually get at least 2.5 years out of a cellphone but that’s slipped closer to 18-24 months.

Here are some recommendations to help alleviate this, now and going forward. And these are actually what I do:[list style=”tick-round”]

Cell phones are a little tougher because they’re not as customizable so we’re a bit more stuck on that one. I just keep mine until I can’t take it anymore!

And I suppose I don’t have to tell you to make sure you have back-ups of your information. Especially if you notice it slowing down. If it’s a hardware problem, like if the Hard Drive is failing, you’ll have little recourse once it fails for good.

I hope this helps. And I wish we sold hardware as this seemed like a good plug for it, but we just build great websites. So if you need a great website that runs great on ANY computer system – or tablet – or phone – call us and we’ll take great care of you!

All the best,
Michael Duff
Founder 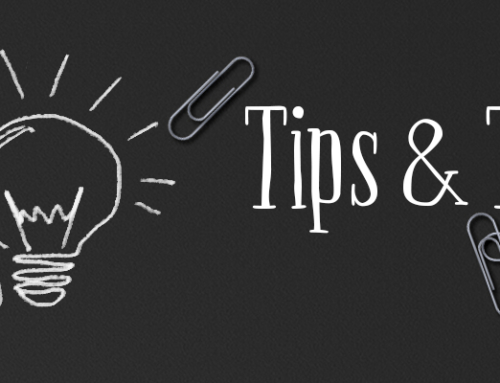 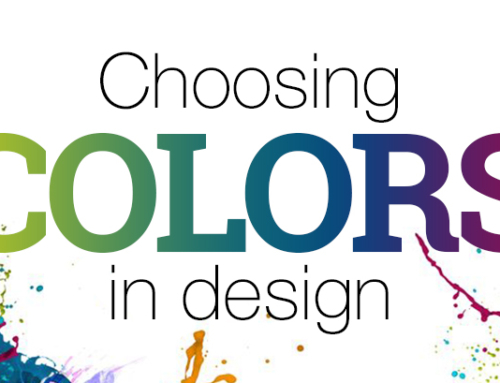 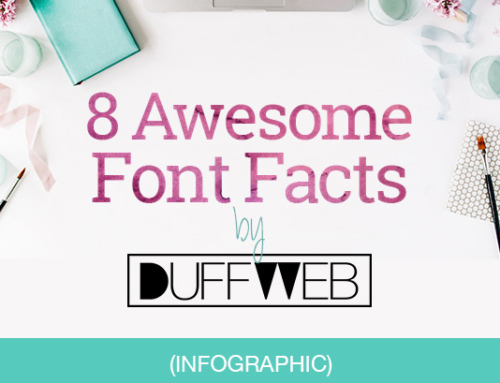 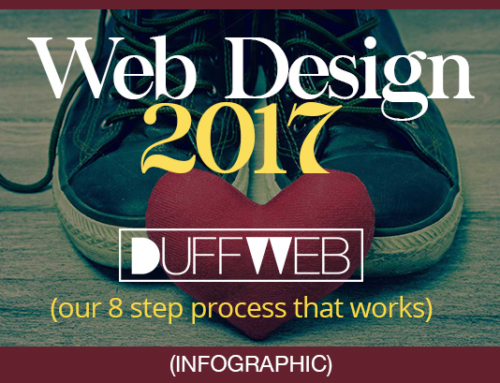 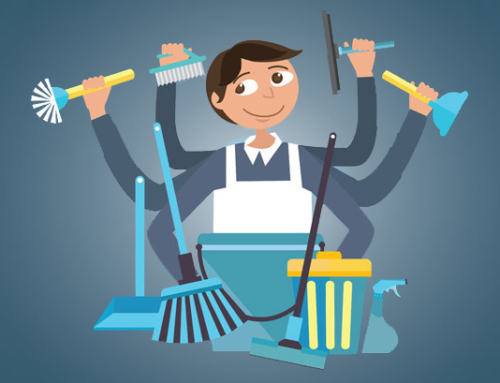